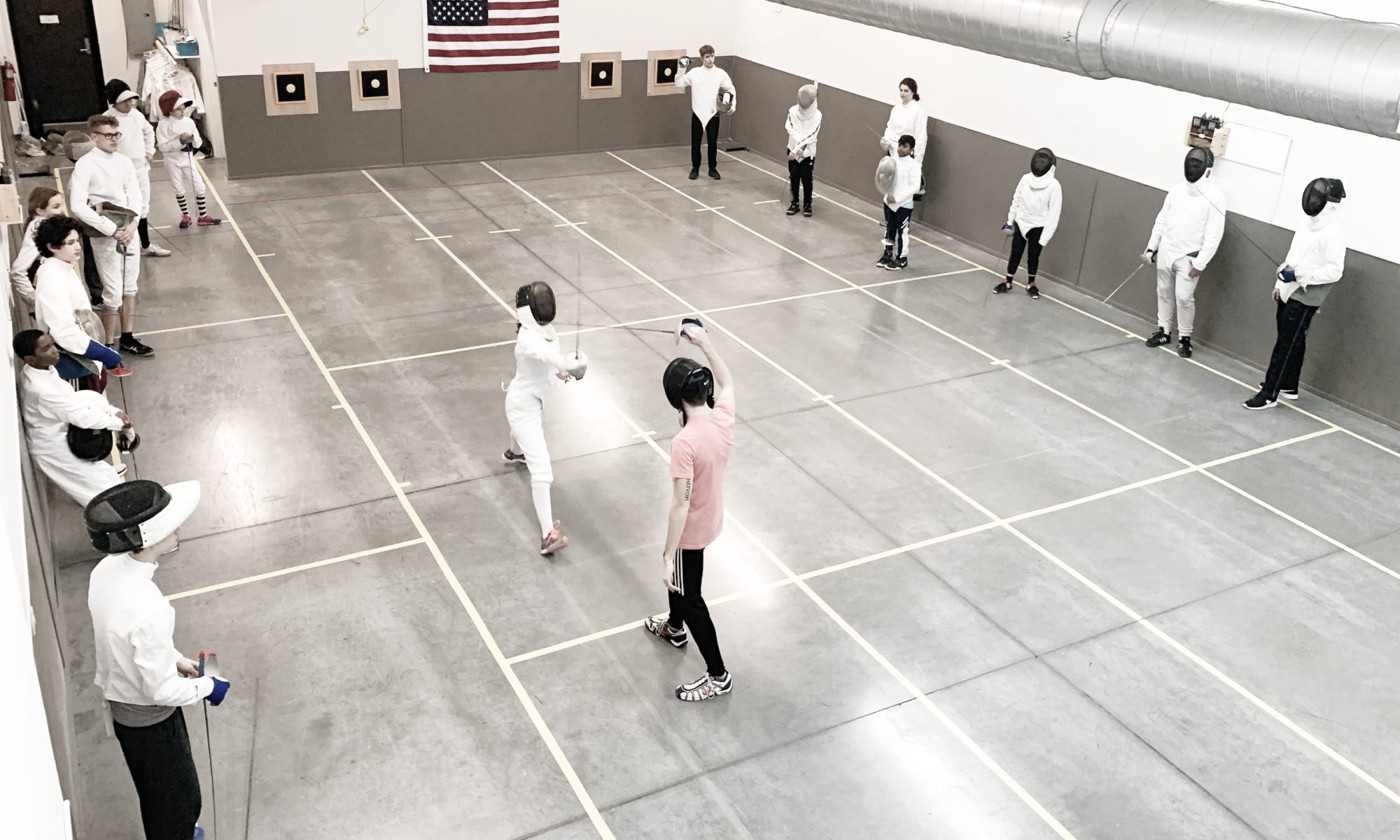 Fencing is an individual competitive sport that has been featured at every Olympic games since 1898. Fencers compete one-on-one with bladed weapons. Each fencer tries to score on his or her opponent by touching them with the weapon, while also trying to avoid being touched by their opponent’s weapon.